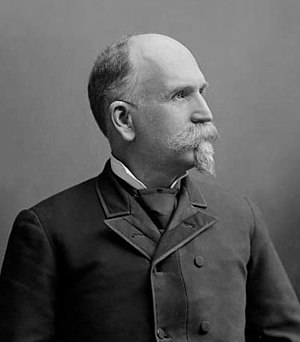 Applying the Separation Thesis to the Case

However, Donald J.A. interprets the inaction of the RCMP through an moral consideration, in line with Fuller's criticisms of Hart's separation thesis. Donald J.A. describes human behavior as "notoriously unpredictable", especially that of an erratic irrational man like the perpetrator in this case[10]. With this in mind, Donald J.A. asserts that the RCMP owed a positive duty of action towards the appellant, and their inaction was in violation of a clear moral obligation; the moral obligation of the law to protect women suffering from battered wife syndrome as a result of domestic abuse[11]. Donald J.A.'s disposition clearly resulted by navigating the penumbra presented by the RCMP's inaction by recognizing the moral purpose of the laws regarding domestic abuse.

There were perhaps some policy reasons behind their refusal to allocate an inaction as being a material "action" capable of contributing to harm; as previously explained, interpreting inaction as action would be problematic for the consistent application of the law. But, Hart's separation thesis does succinctly explain their dispositions: the law requires evidence beyond the "De Minimis" range to find a causal link between the RCMP and the harm suffered by the appellant. Although there is a moral pull for recognizing such a causal link, it would complicate the application of the law. As a result, the decision of Hall and Smith J.A. was not immoral (although there is an argument to be made) but amoral: they asserted the separation of morality from law in their interpretation of "ination's" penumbra.