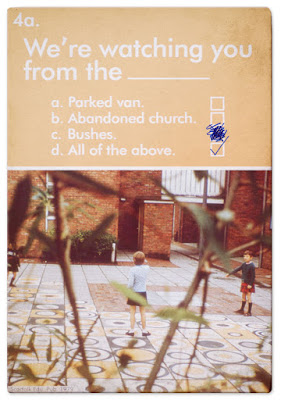 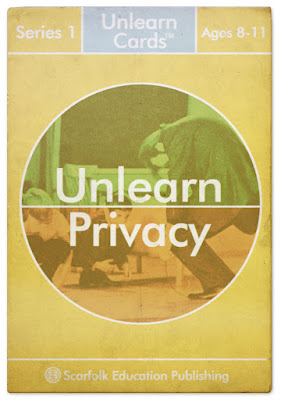 You are not safe from data mining when you study, either. data Student Data is the New Oil. You do have strong privacy rights in BC.