Difference between revisions of "Sandbox:Test Course" 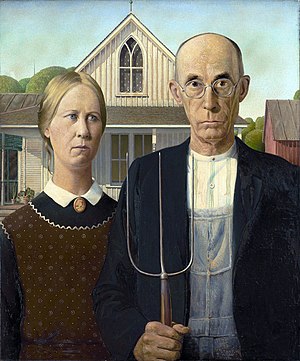