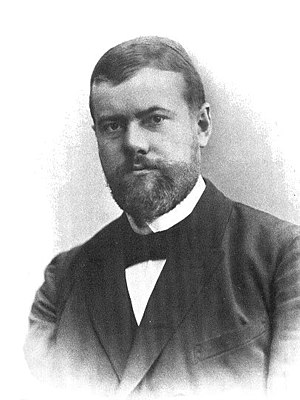 In Weber's final years he became a guest professor in Vienna for a few months in 1918, and afterwards became Professor of Economics at the University of Munich finally being able to return to his teachings. Sadly in June 1920, at the age of 56, he had contracted the Spanish flu and died of pneumonia; and at the time of his death, Weber had not finished writing his magnum opus on sociological theory: Economy and Society, however his now widow Marianne helped prepare it for its publication in 1921–1922.