From Kumu Wiki - TRU
< Course:Law3020/2014WT1‎ | Group M
Jump to navigation Jump to search
The printable version is no longer supported and may have rendering errors. Please update your browser bookmarks and please use the default browser print function instead. 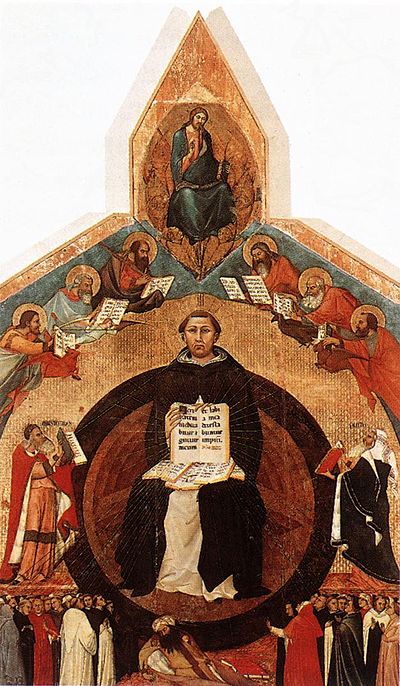 The rule articulated in Hodgkinson v Simms is in accordance with steps #1 and #2 of Aquinas' natural law theory, as it is directed towards the common good and rationally connected to that objective. However, Aquinas would likely have doubts about the law's legitimacy on the grounds that it was made by judges after the fact, as opposed to clearly articulated by legislators in advance.