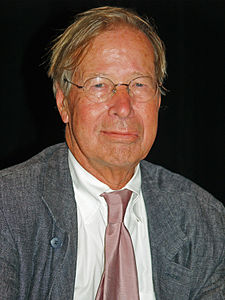 In the case of Geffen v Goodman Estates, the judges make multiple references to principles to guide the outcome. In the judgement, the judge states that the answer to this case will be resolved by referring back to first principles and looking to the purpose the doctrine of undue influence was attempting to achieve.[5] Such a statement is directly analogous to what Dworkin postulates judges do to arrive at their decisions. The judge found that the purpose to be served was protecting people from abuses of power, confidence or trust.[6] The judge also achieved the goal of continuity by not wanting to constrain the doctrine and allow it to apply to a wide variety of transactions. The principle of freedom of contract and inviolability of bargains was also discussed as an important consideration and a tenet that needs to be protected.[7] The use of this principle shed light on the final articulation of the test required for a presumption of undue influence to be imposed; the division between commercial transactions and gifts or transactions without consideration allows for the maintenance of this contractual principle while still giving deference to the principle of protection from abuses in relationships of influence. That a commercial transaction requires the demonstration of manifest disadvantage, while a non-commercial transaction only need show a relationship of influence, speaks to the weighing and balancing of competing principles.