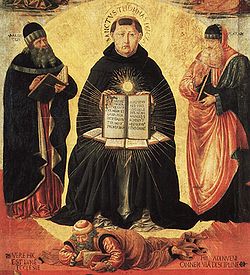 Conversely, theorist, Lon Fuller, gives judges authority to do more than simply interpret the law. When faced with "bad laws" it is the judges responsibility to change these laws to protect inner morality. Similarly, separation theorist, H.L.A. Heart, also expands the power of the courts in suggesting that judges are to appeal to law governed practices to remedy difficult situations that come before it.