Charles Wright Mills was born August 28, 1916, in Waco Texas. His father, Charles Grover Mills, who's was an insurance agent, and mother, Frances Wright Mills who was a house wife, moved around quit often. Since the family constantly moved (7 times), Charles was often isolated and often didn't make friends. He graduated 1934 from Dallas Technical High School and moved on to be a cadet at the Texas Agricultural & Mechanical college, which he attended from 1934-35. He then transferred to the University of Texas in Austin. From there he received a bachelor of arts degree in sociology and a maters degree in philosophy. When Mills was 23, he left Texas to further his education. He then attended the University of Wisconsin in Madison where he received his Ph.D. in sociology in 1941. While working on his Ph.D., his thesis focused on pragmatism and sociology of knowledge. While Mills was a student, he published two journals; American Sociological Reviewand American Journal Of Sociology. 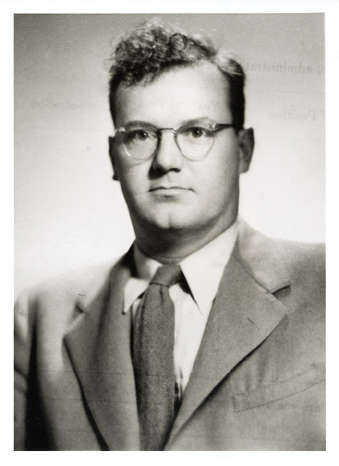 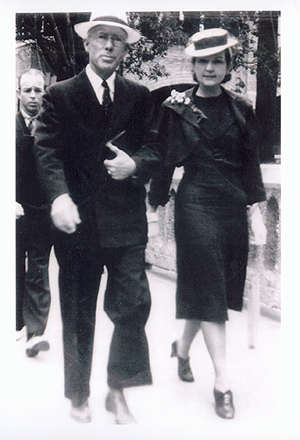